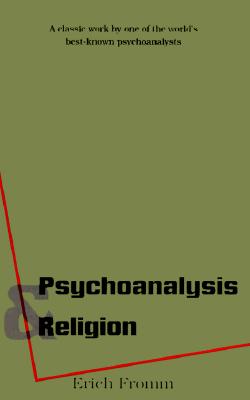 A noted psychoanalyst assesses the modern issue between traditional religion and a philosophy that takes as the sole aim in life the satisfaction of instinctive and material values.
"A daring book to have cast into the midst of the world's excitements, for it will itself breed new excitements...it is not a book to be missed by those interested in man's spiritual growth."--New York Times